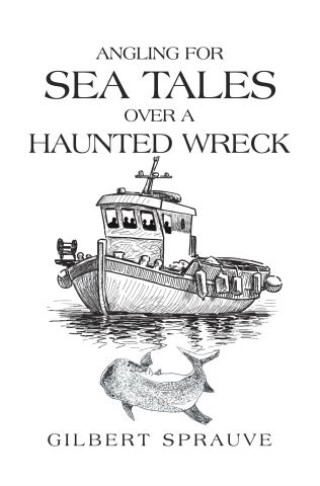 Angling for Sea Tales over a Haunted Wreck

Captain Ton-Ton Da-Da, skipper of the fishing craft Bossal Snare, sets sail for the blue water banks with a crew of West Indians of different backgrounds, island origins, and age. Shortly after arriving at the bank, the vessel is disabled. In the past, the captain had provided critical guidance to safe haven to a certain party boat named Dixie Island Girl when this vessel got lost on its first trip to these waters. Adrift in the C-Kraal (Caribbean Sea), skipper and crew entertain themselves with tales (including one about a horrific incident while fishing over a haunted wreck). The main preoccupation of Skipper Ton-Ton are two vessels, namely Dixie, which on occasions has disturbed his fishing, and the Enforcers, who is known to conduct destructive searches of suspicious vessels. Many tales are told as the vessel drifts on a calm sea. Through the heavy mist, an official vessel appears and executes a careless search and a successful rescue. All ends well!